In America alone, about 50 million people have some form of tinnitus. Whether the tinnitus is chronic and severe or comes and goes, our audiologist at Echo Hearing Center can help you learn more about tinnitus and provide you with the right tinnitus treatments for your needs and lifestyle. 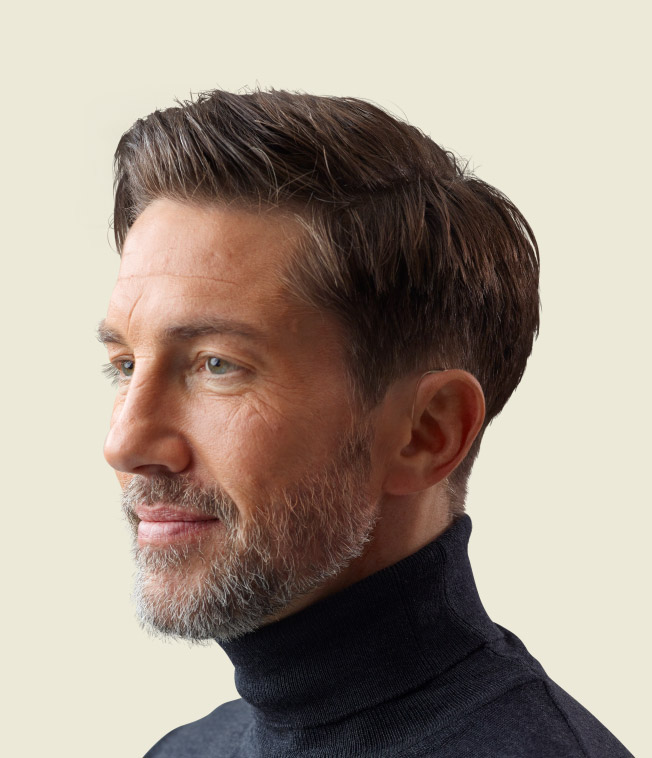 What Is Tinnitus Disorder

Tinnitus disorder is difficult to manage, as it a phantom sound which only the person struggling with tinnitus can hear the sound. Also, how tinnitus manifests can differ wildly from person-to-person. Some people perceive their tinnitus as hissing, buzzing, or clicking, while others’ tinnitus can be a loud squealing.

Since only the person struggling with tinnitus can hear the sound, they are often left with the unhelpful advice of “learn to live with it,” as there is no cure for tinnitus disorder. However, depending on what type of tinnitus you have and what may have caused it, there are tinnitus management treatments you can utilize.

There are three basic kinds of tinnitus which you may be experiencing. Which type you have will often determine what treatment route you need to follow.

Along with what kind of tinnitus you are experiencing, people perceive their tinnitus differently. How your tinnitus comes across can influence your tinnitus treatment plan. The three basic ways to describe the different tinnitus perceptions are:

Tonal – For those people who experience tonal tinnitus, the nearly continuous sound of their tinnitus has a defined frequency which can overlap with another sound, but all have clearly defined tonal levels. The volume may change, but the sound will generally stay constant. Also, this type of tinnitus perception is often associated with subjective tinnitus.

Pulsatile – Usually tied in with somatic tinnitus, this form of tinnitus perception is often heard in time with the person’s heartbeat.

Musical – A person with this rare form of tinnitus will hear the same music playing over and over or a loop of someone singing.

By coming in for one of our hearing evaluations, our audiologist can help narrow down which kind you have and what treatment route may be most effective for you and your tinnitus perception.

While there are many potential triggers behind tinnitus, there are some common things which can cause tinnitus, many of which are avoidable.

Who Is At-Risk for Tinnitus

There are some people who naturally have higher risk factors for tinnitus, depending on the things they do or don’t do. Some of the people most at-risk are:

Ways Untreated Tinnitus Can Affect You

While tinnitus is often treated as a punchline in a joke, there are some serious side-effects for those who struggle with chronic tinnitus. Some of the ways untreated tinnitus can affect you are:

To start taking control of your tinnitus, contact us today. Our audiologist is ready to help you find the right tinnitus treatment solutions so you can start managing your tinnitus effectively.

Call Now
Back to the top